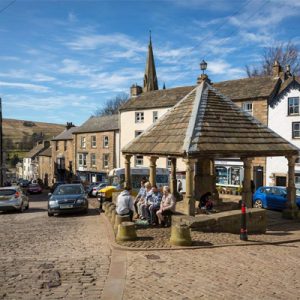 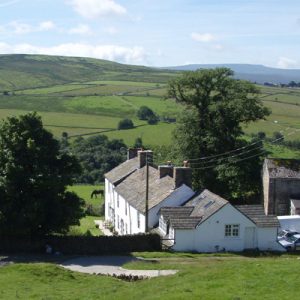 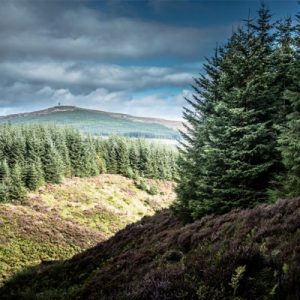 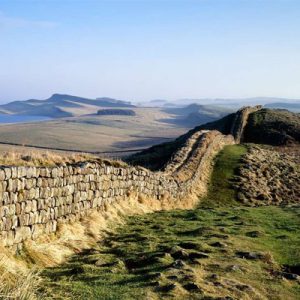 The farm is less than a mile from Alston which is the highest market town in England. The drive to Alston could be easily argued to be among the best in the UK. The AA magazine has chosen the winding A686 road from Penrith through Alston, as one of the top ten great drives in the world.With it’s panoramic views over the last undiscovered wilderness of Britain, Alston sits at the cross roads of five historic trans Pennine routes which pass through breathtaking scenery. Alston town with it’s steep cobbled main street plus distinctive market cross is well served by local shops, including pubs, galleries, banks, tea rooms, butchers, bakers and even a candle maker. The town has changed little over the last 300 years and in 1999 was the perfect setting for the film “Oliver Twist”.